We mention time and time again that animation is an ever-shifting, constantly evolving beast, and that couldn’t be more true for all the technology behind it. With each passing year, animation companies come up with new and innovative in-house technologies that take their films to the next level. From the new Premo/Torch/Apollo software developed by DreamWorks Animation, which was first used on How to Train Your Dragon 2, to Disney’s Denizen/Bonzai/Hyperion software systems that were used to create the world of Big Hero 6, there’s absolutely no shortage of studios constantly revamping their and evolving their technology in a never-ending finish line.

That being said, there is one obstacle they might have to confront sooner or later. A problem that could eventually be a common struggle among every company. One that could potentially threaten to disrupt production flows and put a strain on even the most high-end technology being used right now.

The obstacle in question: the increasing prevalence of 4K projection. 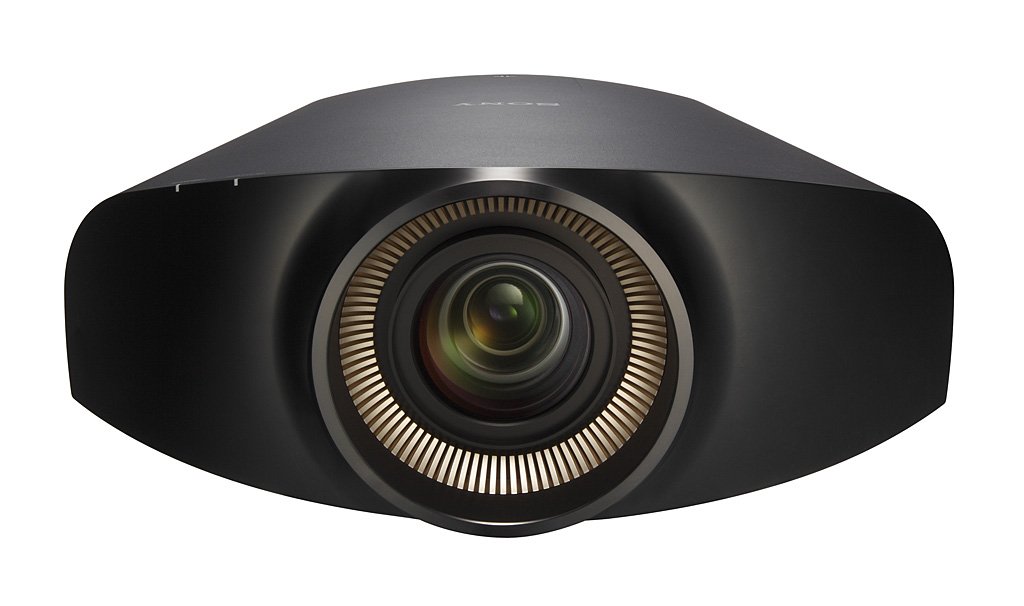 The issue had only been previously touched upon by CinemaBlend and BBC news. That in itself begs the question: why hasn’t this gotten more coverage? Perhaps we’ve gotten used to the fact that the tools used to create animation are going to naturally evolve and shift in order to meet the current standards theater projection, which is true in most cases. But again, it all comes back to the problems that 4K projection would pose to the current logistical setup of most, if not all, animation companies.

As Mike Reyes of CinemaBlend explains, your average animated film today runs at 2K resolution and 24 frames per second while the higher-end methods that are currently being championed by filmmakers like Peter Jackson (see: The Hobbit Trilogy) would run the 4K projection at an increase of 48 frames per second.

While live-action films can easily adopt to this speed and even use it to their advantage, any animation studio that decides to venture into 4K would immediately be met with its drawbacks. As mentioned above, not only would strain the limitations of current technologies and complicate the already computer-intensive process of rendering animation, but it would also torpedo their production schedules, causing delays within the time it usually takes to get the film made. In short, going down the 4K path at this point in time wouldn’t be very fruitful for the studio, nor would it be good news to the dozens of animators who work among its render farms (rows of individual computers used by animators to produce the individual images and scenes that are eventually edited together to make a movie). Bruno Mahe, technical head for Illumination Entertainment’s primary animating division (known as Mac Guff), stated that for animation studios to meet the 4K qualifications, the resolution of their films would have to be increased by about 2.5 times. Essentially, studios everywhere would have to re-think the way they make movies.

“They are both going to present a huge challenge,” Mahe told the BBC.

Furthermore, animators would have to produce characters and scenes that look good at those higher frame rates. Again, this presents a problem based solely on the fact that animation is a time-consuming task. And simply scaling up the images to bridge the gap won’t fly, as Mahe explains: “That just looks horrible, no-one wants that.”

To give a more in-depth example, Illumination currently has 20,000 computers in its render farm. If they were to bump up to 4K, than a film like this year’s Minions would need 50,000 computers in a render farm, complete with what Reyes describes as a “memory allocation of 1.7 petabytes to be shown in 4K/48fps.” And if the budget increases at the same rate (and it would, considering the specifications), Minions would cost $190 million dollars to make. Which, according to Reyes, would represent the budgetary model required for a “state of the art” 4K animated film. This would eventually mean having to deal with an extended list of budgetary concerns that would have to be addressed, such as more computers, more software upgrades, and more animators to name a few. Not quite ideal for a studio that prides itself on a lean financial model. “The economics just do not support it. You cannot just make your render farm 2.5 times bigger. You need to be much smarter than that.” Mahe states.

At this point in time, the best possible solution to the problem would be to use the fastest memory, known as flash. But even applying that would be cost-heavy. As Mahe says, studios would have to be much smarter than simply enlarging their render farm.

Verdict: Not Just Yet! On the other hand, the shift to 4K doesn’t really need to happen that quickly (in my opinion). While 4K projection is obviously a thing, there hasn’t been any real outcry among the general public for a 4K animated film. And as one commenter on CinemaBlend noted, the current systems are capable of generating all those in-between frames by computer. But just because it can display at a higher frame rate doesn’t mean it has to. If animation chooses to keep making movies at 24 FPS, no one will really notice.

4K projection still remains a controversial subject in the entertainment world (for obvious reasons). But so long as there’s no real public outcry for it, the animation industry might not feel the particular need to play catch up. But as always, technology marches on. And the biggest question to consider (besides when the shift will happen) is who will be brave enough to take the first step?

What do you think? What side of the argument do you fall on (for or against 4K)? Do you think the animation industry has to upgrade to 4K?