[OPINION] The Emotional Power of ‘The Little Mermaid’

It’s no secret that The Little Mermaid is one of the most beloved films in the Disney canon, and the important place it holds in the history of the studio—and the history of animation, in general—cannot be overstated. Released during a time when morale at Walt Disney Pictures was beginning to recover from an all-time low, it signaled that the studio that made animation a legitimate art form was still a force to be reckoned with. And today, 30 years after its initial release, the film still rightfully stands as one of the brightest jewels in the Disney crown, with each new generation that discovers it falling under its spell.

Like most people born in the 1990s, I grew up with The Little Mermaid; I watched the 1998 Masterpiece Collection VHS (featuring a special intro by Jodi Benson) more times than I can even count. But only after rediscovering the film on Platinum Edition DVD, about 5 or 6 years ago, has it since reclaimed a highly-treasured place in my heart, as I now appreciate the film better than I ever have before, especially after learning about its history. This said, I’ve recently begun to wonder: Exactly what is the key to The Little Mermaid’s allure? Compelling arguments can certainly be made for the vibrant and lovable characters, the beautiful animation and background art, and, of course, the incredible music (both songs and score), but I, for one, think that the greatest contributing factors are the story (and the themes addressed therein), and the sheer level of dedication displayed by the creative team. 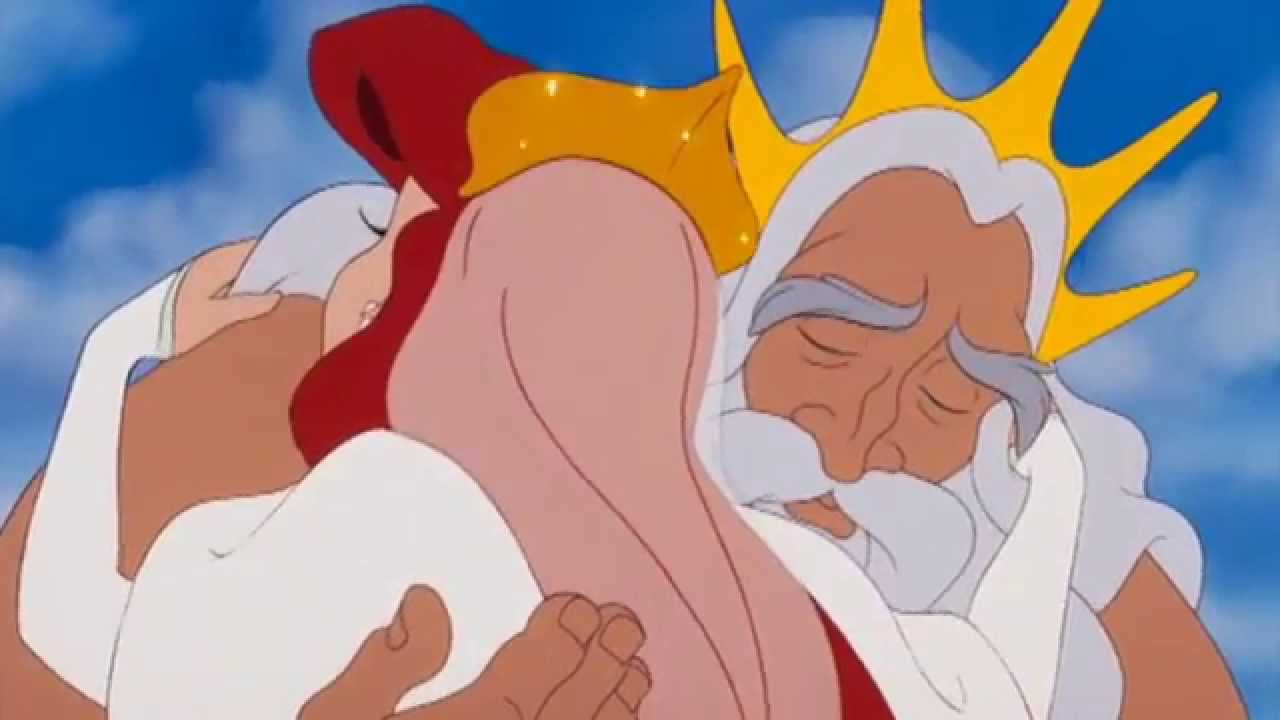 As far as I can tell, The Little Mermaid boasted the most emotionally resonant story of any Disney Canon film of its day since at least The Fox and the Hound. Ariel is filled with a burning passion for the world above the water, and so she longs to be a part of it; meanwhile, King Triton learns over the course of the movie that, as much as he loves his youngest daughter, he can’t hold onto her forever—sooner or later, she’ll have to start a new life for herself. These central themes of growing up and letting go never fail to pack a powerful emotional punch; so affecting are they that, in a letter sent to Disney shortly after the film’s release, a New Jersey State Trooper revealed that after seeing the film, he was inspired to repair his relationship with his own estranged daughter.

Likewise, one can tell from looking at the finished movie that the filmmakers knew that they were onto something truly special, and that as the film took shape, it moved them as much as it would later move audiences. It just goes to show what can happen when a group of people pours their collective heart and soul into a project. Little wonder, then, that it is spoken of so fondly by everyone who was involved in production, best evidenced in the 2006 retrospective, “Treasures Untold.”

When all is said and done, The Little Mermaid’s heart and emotional depth are the main reason why the film remains so beloved. It continues to engage and move viewers as much as it did for the people behind it, and will undoubtedly do so for many more generations to come. Long may it be “part of our world.” 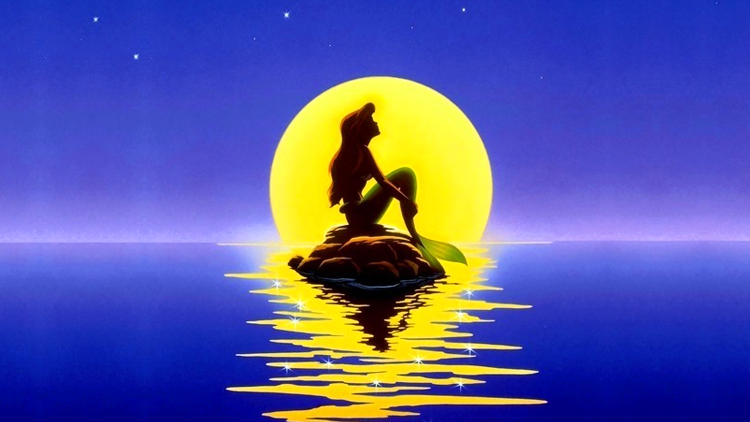 When did you first see The Little Mermaid? What’s your favorite part about the film?