Pixar will bring us two original films in 2020 with its signature flavor of creativity and heart. The studio announced new details today from D23 Expo.

The first, Onward, which we’ve known details about for some time now, comes in March 2020, starring Chris Pratt and Tom Holland. The trailer dropped a few months ago, and now we’ve got a new poster and still. Directed by Dan Scanlon (Monsters University), the tale will center around the brothers, living in a modern fantasy world, attempting to revive their late father. 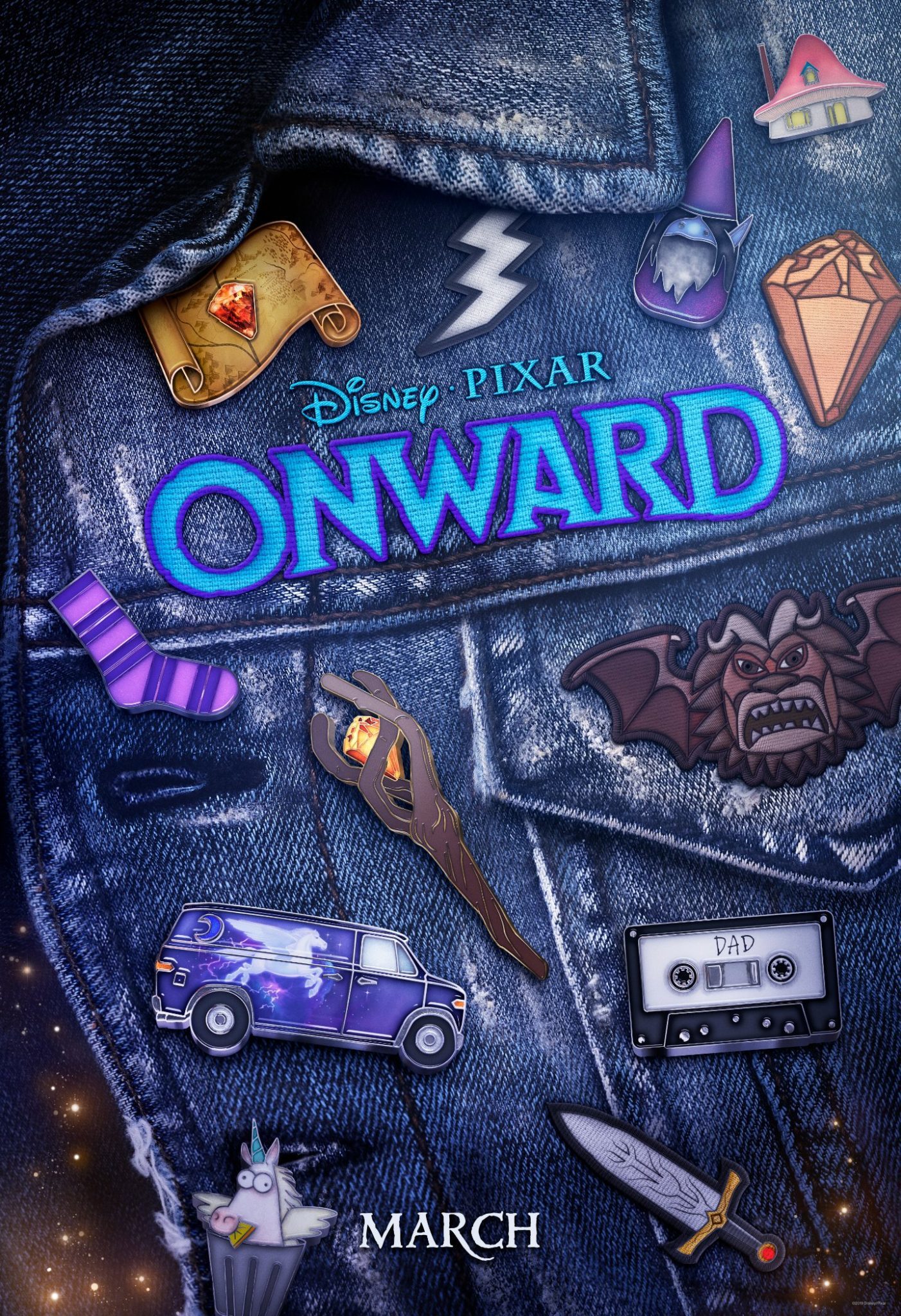 What we’ve had little information on until today was Soul, debuting next June 2020. Directed by Pete Docter, the movie will star Jamie Foxx as “Joe Gardner” and Tina Fey as “22.” Where are we? Why are we here? These philosophical questions are tackled as Joe’s soul is detached from his body. Knowing Pixar, it won’t be as morbid as that sounds.

Docter previously directed Monsters, Inc.; Up; and Inside Out. Earlier this year, he was named Chief Creative Officer for all of Pixar.

The future looks bright for Pixar! Are you excited for these original films?