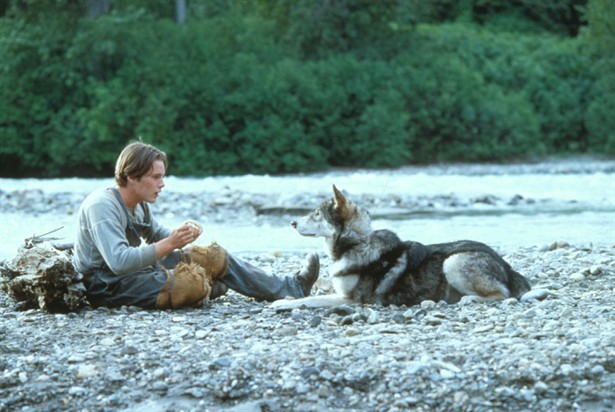 While things have been quite busy on the animation side of Disney, we’re just now getting news of another project added to Disney’s live-action slate.

Screen Rant recently reported that Disney has hired screenwriter Jose Rivera (The Motorcycle Diaries, On The Road) to pen the script for a new adaptation of Jack London’s 1906 novel White Fang. Lance Acord, who was the cinematographer on films such as Lost in Translation, Marie Antoinette, and Spike Jonze’s adaptation of Where The Wild Things Are, is attached to make his directorial debut with this film.

For longtime Disney fans, White Fang is a name that will sound familiar. Indeed, this won’t be the first time that Disney has taken the novel to the big screen, as they previously adapted the novel into a 1991 film starring young Ethan Hawke.

But to be clear, this new version won’t be a remake of that film or even a straight adaptation of the original text. The adaptation will instead be a “modern adaptation with the London novel as its source.”

Unlike the 1991 film, which was an action-adventure film that centered around a ‘Boy and his X’ relationship, the novel was an examination of the violent nature shared by both animals and humans and an exploration of morality and redemption disguised as an adventure novel.

I’m not quite sure how closely this modern-day adaptation will stick to the novel in terms of plot, but it would be nice to see an attempt carrying some of the more complex themes of the novel.

What do you think? Are you looking forward to this new version?