Disney’s ongoing slate of live-action remakes can, at times, be controversial within the animation community. Director Jon Favreau’s recent adaptation of The Lion King is no different. Perhaps most divisive is the label of “live-action” itself. The film is technically animated, though its photorealism and cutting-edge photography technique equate it to live-action filmmaking, at least according to Favreau. This concept was what I had the most questions about as I viewed the remake in theaters. The answers to those inquiries within the new book The Art and Making of The Lion King by Michael Goldman are the most significant qualities this resource provides to the animation fan.

With the space of an entire book to elaborate, inform, and give visual aid as support, Goldman gives full context of Favreau’s vision for what he wanted this imagining of The Lion King to be. This is much more helpful than the quick snippets of news articles or interview clips we’ve been fed so far. Favreau was adamant about photorealism to the point of no character performing any physical function that its real-life animal counterpart could not do, including emoting with facial expressions. While Favreau’s stance on this subject isn’t something I necessarily agree with, after reading this book I can say I understand it, and that’s important. (Also of note, the lack of a studio executives impeding on a director’s specific vision, which is also important.)

The other side of the coin is the innovation brought to the principal photography. Favreau notes that just as the word “film” today rarely describes an actual project created with real film material, he believes the term “live-action” can refer to a piece like this that may not have been actually shot in Africa, though its camera processes and photography values are seemingly identical to that of a live-action movie. This is extrapolated with a thorough explanation of the “set,” complete with photographs of filmmakers in VR goggles maneuvering the likes of steadicams and dollies to produce a shot. As a local filmmaker, these parts of the book made me squeal on the inside. Regardless of what the actual label of this process should be called –– animation, live-action, or a completely new term that the industry simply doesn’t have a lexicon for yet –– I think we’re missing the point if we’re focused on the language rather than what’s really happening here. This is revolutionary, impossible to have even done on The Jungle Book a mere three years earlier. It’s exciting to think of the possibilities this could lead to later, and truly made me want to re-watch the new Lion King to pay closer attention to the camera’s movements and placement within the shots.

Aside from Favreau, the most frequent voices throughout the book are cinematographer Caleb Deschanel and production designer James Chinlund. They provide Goldman with a foundation for an appreciated hefty amount of text for an art book, detailing every major setting within the film as well as every single character’s personality, voice actor, design, and animal counterpart. Attention is also given to the crew’s research trips to the wilds of Kenya and the truly even more carnivorous locale of Disney’s Animal Kingdom theme park [rimshot]. 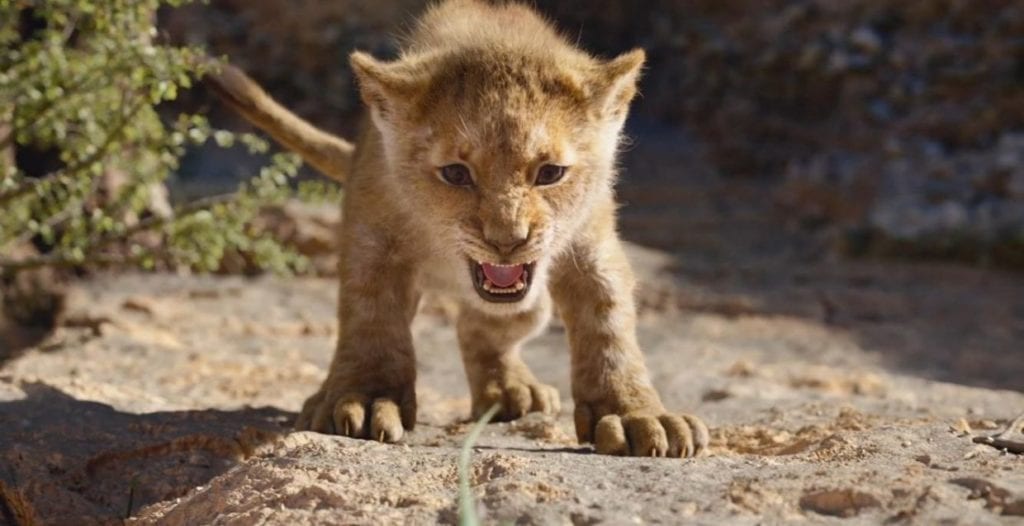 Additionally, there is a delightful chapter highlighting the involvement of Hans Zimmer on both the 1994 classic and the 2019 remake. A particularly surprising anecdote recalls how a moment at 2017’s Coachella convinced Zimmer to score the remake. Surprisingly, there is no mention of Pharrell Williams arranging the songs for the new version, nor is there even an aside about “Spirit,” the added song for the 2019 film performed and co-written by Beyoncé.

The text is only half the treat here, with a lion’s share of artwork packed within its pages. With a setting as beautiful as Africa, a story derivative as inherently captivating as The Lion King, and with an insistence on photorealism so intentional, the concept art is nothing short of gorgeous. The panoramic development paintings are particularly breathtaking. The book also includes several large prints of close-ups of the characters in their final rendered form, and their likeness to real animals is remarkable, if not indistinguishable. Britain’s Moving Picture Company is given an appropriate spotlight throughout the book as the creatives actually responsible for the animation and visual effects, one aspect of the film that has gone relatively under the radar. The general public may not recognize that Walt Disney Animation Studios isn’t involved here. 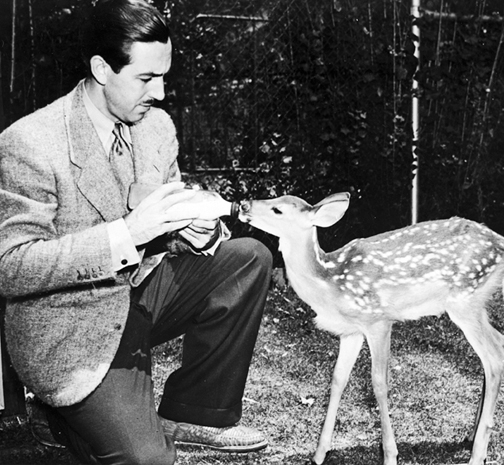 Just as The Lion King is more than a film, penetrating the walls of cineplexes to make an imprint on popular culture, so too this book is more than just pages and binding. In celebration of the book’s release, Disney Publishing Worldwide partnered with Disney Conservation Fund to donate $25,000 to the Wildlife Conservation Network. A prominent DCF initiative is a commitment of $13 million to double the lion population by 2050. A chapter in the book details this and other efforts. Among all of Disney’s headliner projects like movies and theme park attractions, its conservation efforts are easy to go unnoticed, and I enjoyed getting a peek into some of those specifics. 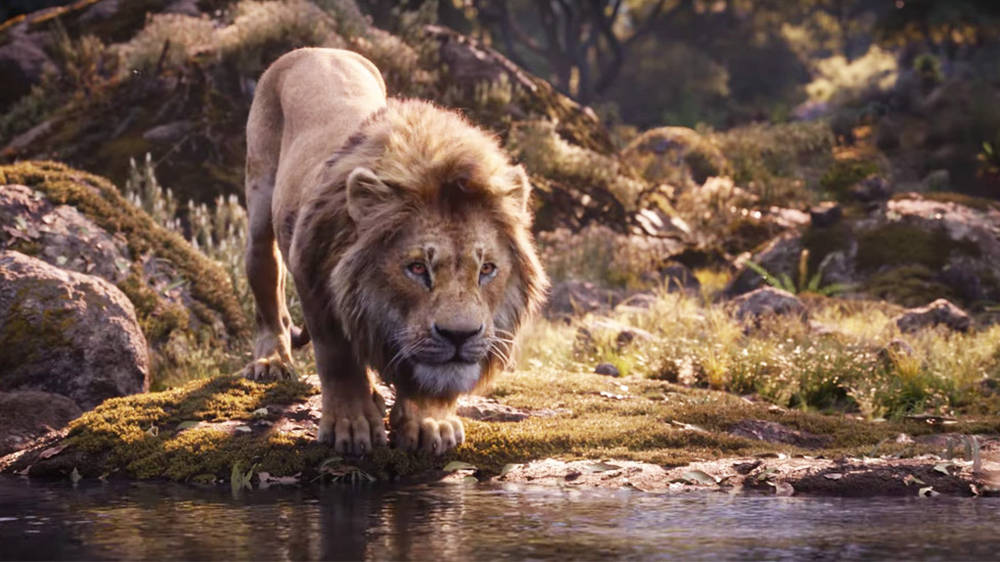 An afterword from Jon Favreau shares that the director’s justification for wanting to make a new Lion King was the 1997 Broadway musical. (The making of the original film and the legacy that includes the Broadway show are briefly detailed in a superb opening chapter of this new book.) Favreau notes how the Broadway adaptation allowed the same story to be told with a new medium in a way that didn’t attempt to replace anyone’s love for the source material, the 1994 film. He strived to allow his film to exist in the same vein, prompting a deeper appreciation for an exploration of that original classic, but through a new medium. Within that framework, this book succeeds in shedding light on that approach with impressive detail. It furthermore parallels its subject’s purpose by prompting the desire within the reader to seek out similar backstage material for the original film, or wonder if an art book wade ever made for the original (it was!). Regardless of whether you agree with the approach (or even existence) of the new Lion King, this book is the most definitive resource out there regarding how the film was created. The beautiful artwork alone would be enough to perhaps persuade a purchase, making the wealth of text with its abundant knowledge a welcome reading experience.