by Rotoscopers
in Uncategorized
3 min read
1 When I was a little boy, Oliver & Company was one of my favorite Disney animated classics; it still is, truth be told. Needless to say, as I’ve learned more about its history and read the opinions of others who grew up with it, it has come to incense me that it has gotten such a lukewarm reception from critics and general Disney fans alike. Even worse, in the 30 years since its release, it seems to have been largely forgotten, which I consider downright criminal. (And the fact that The Little Mermaid was released almost a year to the day afterward doesn’t help.)

One thing that I wish people would realize is the important part that Oliver & Company played in kick-starting the Disney Renaissance, that era in which Disney re-established itself as the cream of the crop in the feature animation industry. In fact, I personally like to think of this film as the first entry in the lineup, even though The Little Mermaid gets the credit. Bear with me as I explain why.

For one thing, this film actually helped Disney prove that it could keep up with the constantly evolving cultural landscape. This is evident in such areas as character design, background styling, music, and script. All of these factors served to remind audiences that Disney animation was still relevant in the modern age. (Mind you, the older features are great, but I suspect that not all modern audience members might have been able to connect to or relate to them as they might with this one or all of those to come.) Also, it’s important to remember that it was during the Disney Renaissance that the studio reinvented itself by producing films that retold classic stories with modern sensibilities; later on, Pixar, DreamWorks, Illumination, and other studios would also go the “modern” route, though to varying degrees of success. For better or worse, Oliver & Company was the film that started this trend. 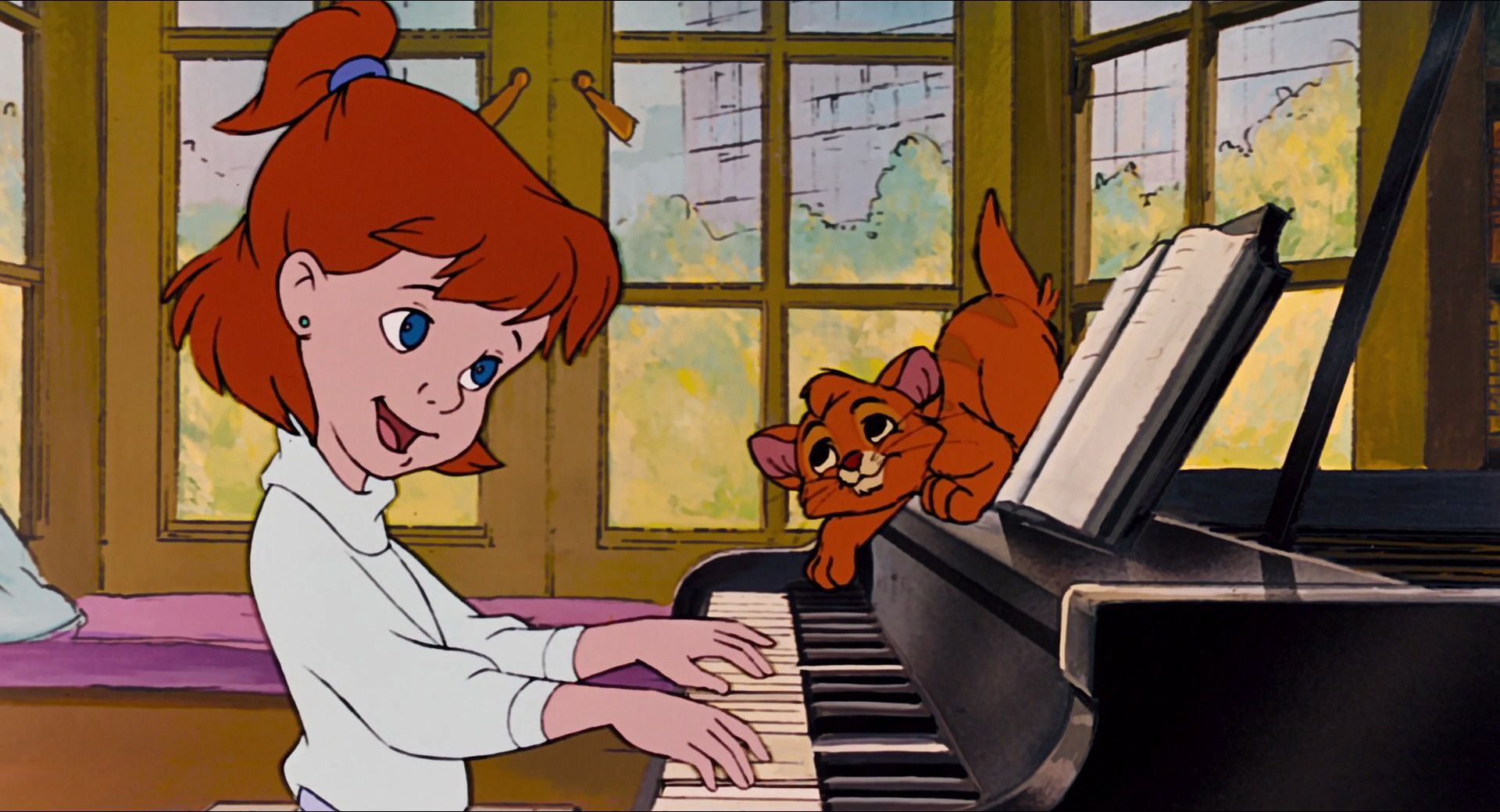 Furthermore, it was during the Disney Renaissance that music began to play an increasingly pivotal role in storytelling. As Oliver & Company was being considered as a “dry run” for the musical format that Disney had largely steered away from during the Dark Age, it also features a bevy of songs that helps to move the plot forward. Admittedly, most of them serve as character exposition, but the point still stands.

In conclusion, Oliver & Company gave the world a taste of what was to come from Walt Disney Animation Studios in the years to follow and helped to re-establish it as the premier animation studio in the world. Therefore, this film deserves much more recognition than it has received over the years. If any of the reasons I listed above are not enough to deem it worthy of inclusion in the Disney Renaissance, I don’t know what would be.

Does Oliver & Company deserve better? Let us know in the comments!

The Academy Invites 158 New Members in Animation and VFX

The Academy Invites 158 New Members in Animation and VFX