At long last, Walt Disney Animation Studios’ slate beyond this November’s Frozen 2 is a mystery no more. Releasing to theaters Thanksgiving 2020 is Raya and the Last Dragon.

The film stars Cassie Steele as Raya and Awkwafina as Sisu, the last dragon.

Writer Adele Lim (Crazy Rich Asians) pens the tale, which shares the story of an ancient earth. It’s but a tease, but it’s exciting to hear about a new Disney animated film nonetheless! 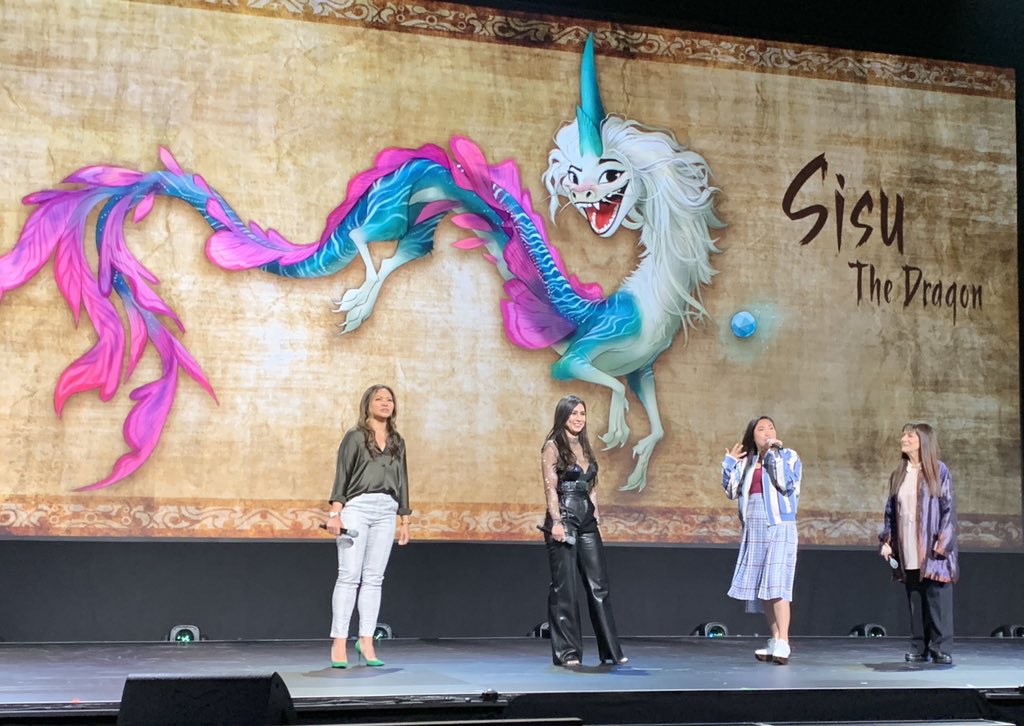 What are your hopes for this new Disney film?