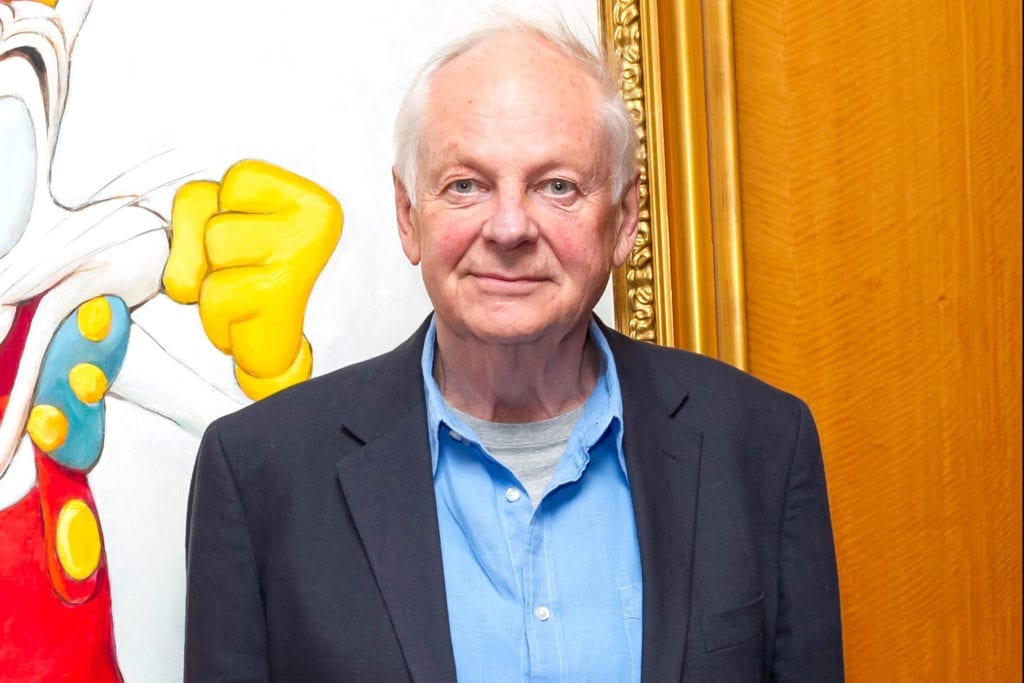 The animator and director, Richard Williams, has sadly passed away at the age of 86. Mr. Williams (1933-2019) was interested in animation since seeing Walt Disney’s Snow White and the Seven Dwarfs as a young boy.

Mr. Williams directed many animated shorts and television specials in his lifetime including The Little Island and Ziggy’s Gift. He received a few Academy Awards in his life, one for the 1971 animated short, A Christmas Carol, featuring Alistair Sim as the voice of Ebenezer Scrooge, and two for the 1988 animated/live-action hybrid, Who Framed Roger Rabbit (Best Visual Effects and a Special Achievement Academy Award for animation direction). He was also nominated for an Academy Award for his final work before his death, a 2015 animated short entitled, Prologue.

Mr. Williams also did the title animation for many live-action films such as A Funny Thing Happened on the Way to the Forum, The Charge of the Light Brigade, and The Return of the Pink Panther. Mr. Williams also directed animated feature films such as Raggedy Ann & Andy: A Musical Adventure and most famously, his magnum opus that was in and out of production for 31 years, The Thief and the Cobbler. 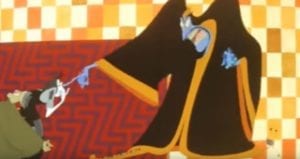 In 2002, Mr. Williams wrote The Animator’s Survival Kit, said to be one of the best animation books inspiring and used by many animation students worldwide.

Mr. Williams passed away in Bristol, England due to cancer and is survived by his wife, Imogen Sutton, and six children, including animator and cartoonist, Alexander Williams. He shall be missed!