then In addition to releasing the full schedule calendar, Disney announced another ten panels, dozens of special guests, and more information on fun events like the Mousequerade. 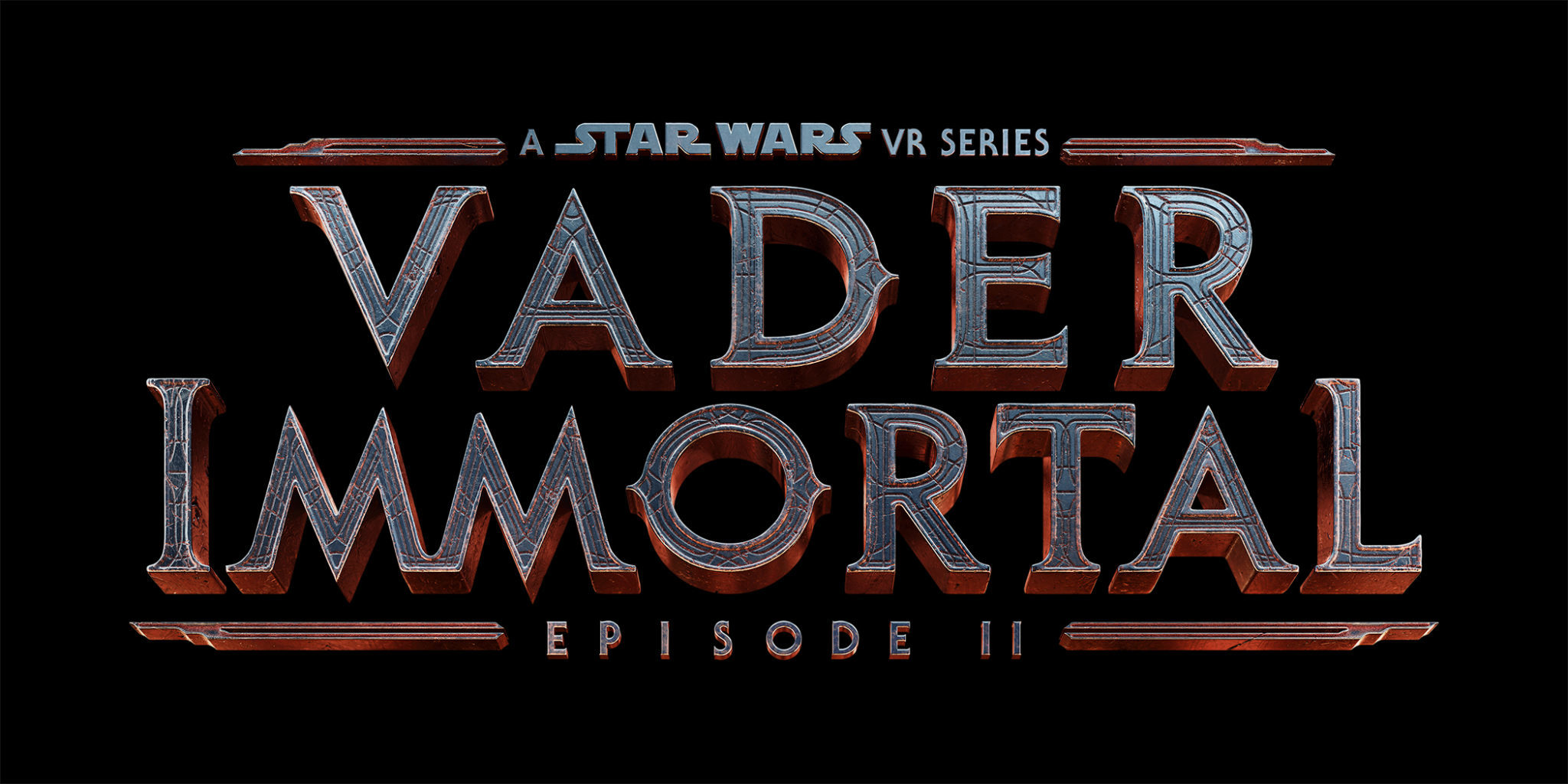 Sunday, August 25, 10AM – Stage 28
Heroines of the Disney Galaxies – Presented by BoxLunch 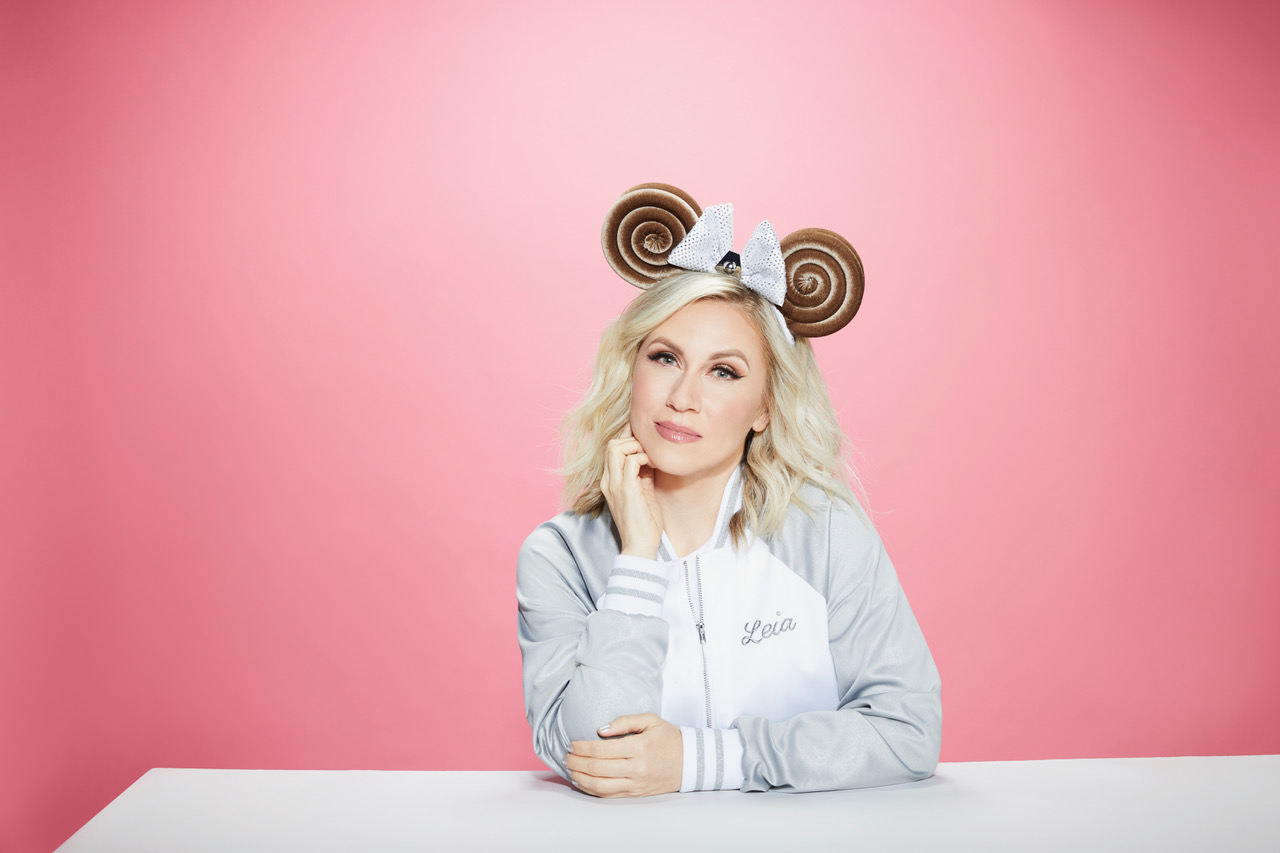 The team who brought the Disney classic to life joins the D23 Expo for a behind the scenes look at the making of Tarzan. Guests will include directors Chris Buck (Frozen 2), Kevin Lima (Enchanted), animators Bruce W. Smith, Ken Duncan, Disney Legend Glen Keane, and producer Bonnie Arnold, as well as a special performance by Matthew Morrison (Glee).

Inside the World of Avatar

As well as displaying props and costumes, the one-of-a-kind exhibit, on the second floor of the convention center, will also display the making of Pandora – The World of Avatar at Walt Disney World Resort. 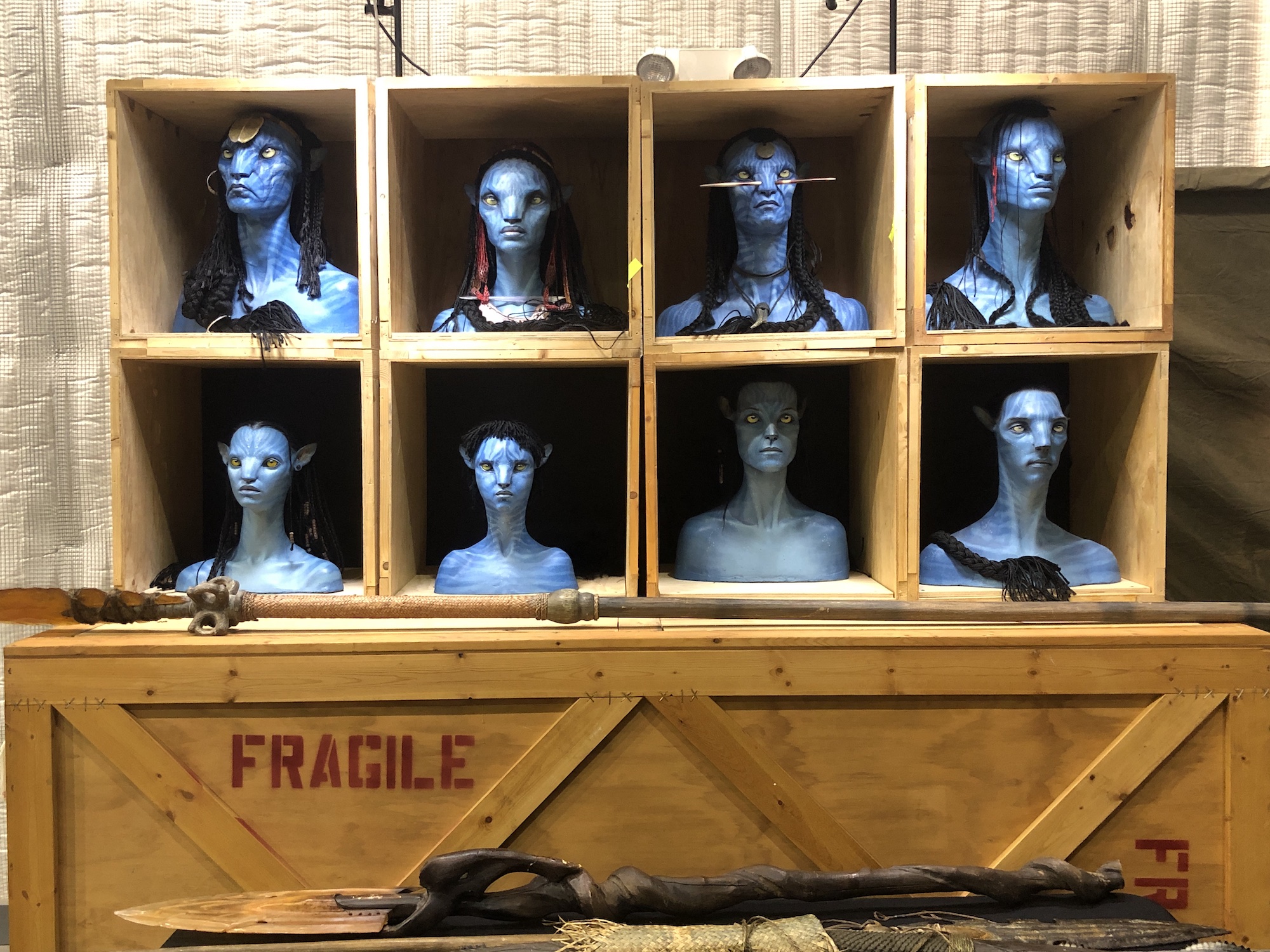 Tons of special guests and performances will fill the weekend. Also, Bill Rogers – the “voice of Disneyland” – will be on hand each day to record fans’ outgoing voicemail messages. The complete lineup is available on the D23 Expo website and app.

The one-of-a-kind street party returns to the show floor, this time with a disco twist. The cavalcade will travel down Mickey Avenue twice a day, with a live band, beloved characters, and celebrity grand marshals. Newly-inducted Disney legend Kenny Ortega leads the parade 4:30PM on Friday, and then Peyton Elizabeth Lee (Andi Mack) and Skylar Astin – both starring in the upcoming Disney+ film Secret Society of Second Born Royals – will lead the 2PM parade on Saturday.

Check out the website and app for more information and news over the next three weeks leading to the expo.

Which panels are you most excited for?