As every animation lover knows, there has been a whole slew of animated musicals with songs written by people with a background in musical theater (Alan Menken, the late Howard Ashman, Stephen Schwartz, Tim Rice, etc.). However, there are also a fair number of singer-songwriters who have contributed their talents. Arguably, this “trend” (for want of a more apt term) started back when Peggy Lee co-wrote the song score to Lady and the Tramp, but the first instance that made the public take notice was Elton John and his collaboration with Tim Rice for The Lion King (which would lead to their teaming up again on The Road to El Dorado). Since then, more singer-songwriters have penned songs for animated musicals, such as Phil Collins (Tarzan, Brother Bear), Bryan Adams (Spirit: Stallion of the Cimarron), and Opetaia Foa’i (Moana).

(Mention should also be made of Sting, who wrote a song score for Kingdom of the Sun before it was changed to the largely non-musical Emperor’s New Groove, and Terry Gilkyson, who was the initial songwriter for The Jungle Book, though only one of his songs—”Bare Necessities”—made the final cut.)

Well, this has gotten me thinking: What other singer-songwriters, living or dead, could have written for feature animation? Here are three whom I, personally, would have hired: 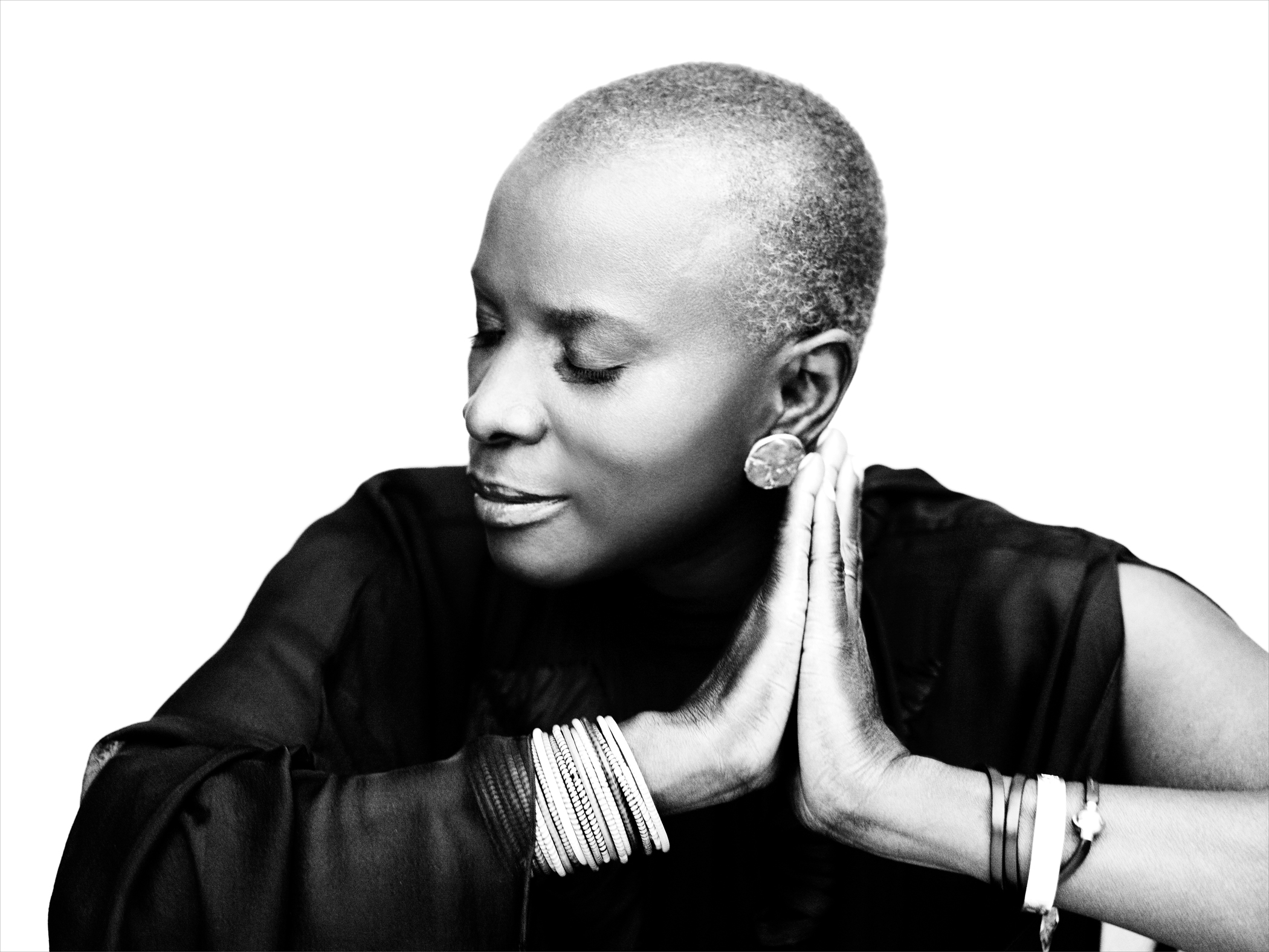 If you’re like me, you were probably first exposed to the Beninese singer-songwriter Angélique Kidjo through her rendition of “We Are One,” from The Lion King 2: Simba’s Pride.

No doubt you also heard her song “Iwoya” featured in The Wild Thornberrys Movie. Her music is so upbeat, infectious, and full of life that it leaves you wanting to hear more and more.

Beverly “Buffy” Sainte-Marie first came on the musical scene in 1962, and much of her music concentrates on social issues, especially those facing the First Nations of North America. In addition, she has written several songs that were featured in movies, most notably “Up Where We Belong” in An Officer and a Gentleman.

Buffy’s style of songwriting—especially in regards to the lyrics—is meaningful, personal, and packed with raw emotion. Her songs also awaken strong emotions within those who listen to them, ranging from her sorrowful “My Country ‘Tis of Thy People You’re Dying,” or the determined, adrenaline-charged “You Got To Run (Spirit Of The Wind).”

OK, I’m biased; the late John Denver is my #1 favorite singer-songwriter of all time and for very good reason. His music is incredibly heartfelt, passionate, and soul-stirring, and his voice conveys so much sincerity and nuanced emotion, you can’t help but be moved when you listen to his songs, whether it’s a paean to the wonders of nature, like “The Eagle and the Hawk” or “Rocky Mountain High,” or one of his heart-breaking love ballads like “Annie’s Song.”

“Take Me Home, Country Roads” was famously featured in Studio Ghibli’s Whisper of the Heart, which actually made it one of my favorite John Denver tunes. And, on a different note, relating to the trend of popular singers performing songs from animated features, there are a couple such songs that I feel were meant for him—”Colors of the Wind” (Pocahontas) and “Someday” (The Hunchback of Notre Dame).

John always said his songs were inspired by his own personal experiences; he wasn’t the Tin Pan Alley type of songwriter. Of course, it would have been a great creative challenge for him, I think, to try to envision himself as whichever character he would be writing for in a particular scene, and thus get a sense of what the character is feeling. That would hopefully help to form the basis for the song.

These are the singer-songwriters I would have loved to write for an animated musical. Who would YOU choose, though? And why?

‘The Cat in the Hat’ Moves to Warner Bros.

Art Book ‘How We Crafted’ Aims to Inspire, Teach